The AB=CD pattern is easy to identify on charts and consists of 2 equivalent price legs.It has specific Fibonacci measurements of each point within its structure.
The AB=CD pattern is one of the most basic harmonic patterns.
Requirements of the AB=CD formation:
AB should equal CD in terms of size.
AB should equal CD in terms of time to be created.
BC should be the 61.8% retracement of AB.
CD should reach the 127.2% extension of BC.
But we do have some exceptional cases as well like There are several variations, based on CD being an extension of AB such as the 1.27 AB=CD or the 1.618 AB=CD pattern.

Now lets match these criteria with the graph of Recltd :

Also AB=CD meeting the parameters of time and length..

To confirm the reversal at the bottom it has shown the double bottom on the daily charts with increase in volumes .

Indicators like MACD and RSI reflecting the  price divergence which emphasis that the prices are on the reversing point. 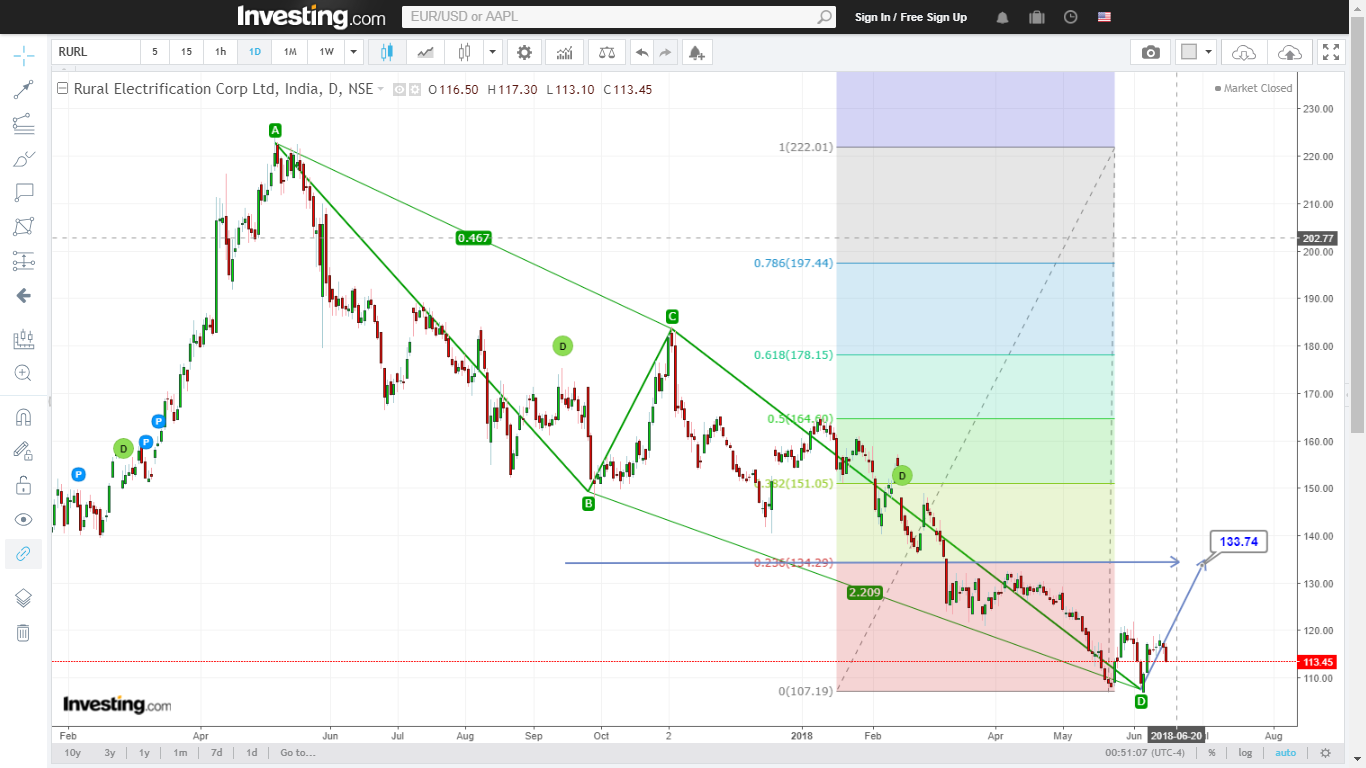 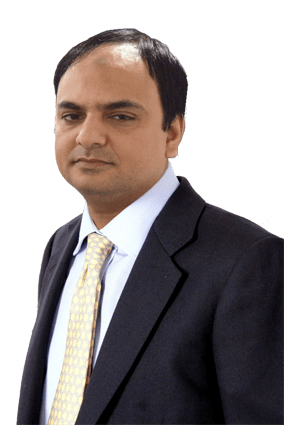 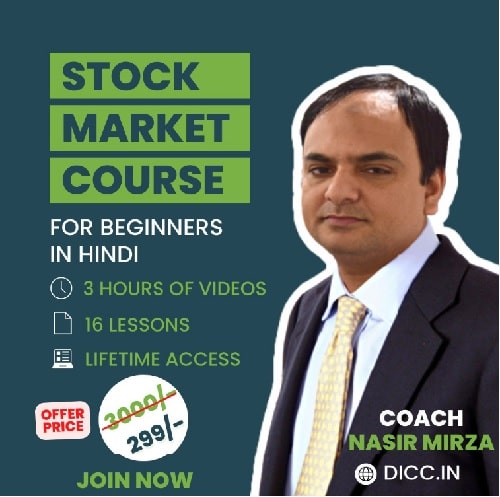